skip to main | skip to sidebar

Interval training burns fat and improves fitness more quickly than constant but moderately intensive physical activity, according to research by a University of Guelph researcher.

The study by Jason Talanian, a PhD student in the Department of Human Health and Nutritional Sciences, was published recently in the Journal of Applied Physiology. It found that after interval training, the amount of fat burned in an hour of continuous moderate cycling increased by 36 per cent and cardiovascular fitness increased by 13 per cent.

Talanian studied women riding stationary bikes in hard-easy intervals in the training lab of his supervisor, Guelph Prof. Lawrence Spriet. The eight subjects included moderately fit women in their 20s as well as borderline sedentary subjects and an active soccer player. They trained every other day for two weeks. They alternated 10 sets of four-minute bursts of riding at 90-per-cent effort with two-minute rest intervals.

It did not matter how fit the subjects were before. After interval training, they experienced not only an increase in fat used and in aerobic capacity, but also an increase of enzyme activity in the muscle.

Talanian notes that faster fat burning and greater overall fitness may not necessarily mean immediate weight loss. The technique may improve someone’s potential to burn more fat, “but for weight loss, you need to consider a balance of exercise and a healthy diet,” he said.

The message from his studies is to mix interval training into an exercise routine once or twice a week, particularly in running, swimming or cycling.
For his follow-up study, Talanian plans to look at about a dozen women over a six-week training period. “We will look at muscle transporters that carry fatty acids into the cell that might help explain those earlier results,” he said. 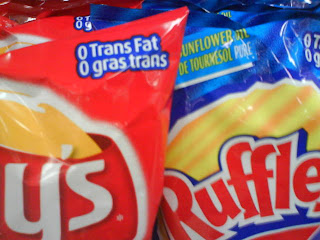 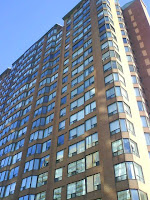 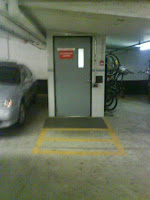 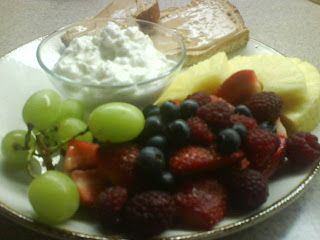 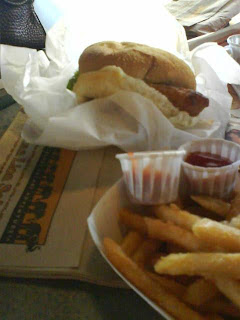 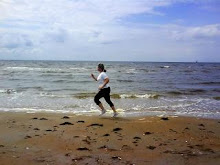